Here's TRAUB's roundup of recent retail news. Orchard Mile starts rewarding customers, Toys R Us is back from the dead, LVMH strikes a deal with Stella McCartney and more!

Why LVMH Struck a Deal with Stella McCartney

The ethical fashion label will hardly move the needle for LVMH, but could help the group boost its sustainability credentials, which are seen to be lagging arch rival and former owner Kering at a time when consumers and regulators are taking notice. A little over a year after French luxury group Kering SA split with Stella McCartney, arch rival LVMH Moet Hennessy Louis Vuitton has inked a deal with the ethical fashion label. While the companies won’t disclose full details of the new arrangement until September, LVMH said Stella McCartney will stay as creative director of her namesake brand and retain majority ownership, marking a rare instance where LVMH has been willing to take a minority stake. BOF 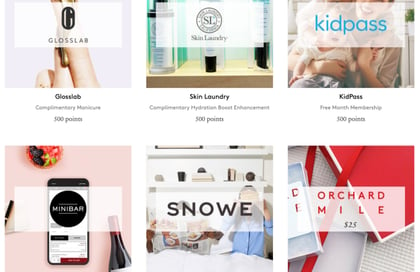 The e-commerce site is cultivating its online and off-line presence. Jennie Baik, cofounder and chief executive officer of Orchard Mile, often chooses the road less traveled, as in the case of the pop-up guide shop the e-commerce site opened in Martha’s Vineyard for the second summer in a row, eschewing the hyperactive social scene of the Hamptons. “We’re doubling last year’s sales in the regular Orchard Mile shop and new Orchard Mile Beach shop,” Baik said. “We have more than 60 brands. We curate entire looks down to hats, shoes and makeup.” Baik revealed that Orchard is looking for a permanent home after launching pop-up shops last year in Greenwich, Conn., and Palm Beach. Orchard Mile is also launching a loyalty program; it’s one of the few digital platforms to offer rewards. When consumers purchase something on Orchard Mile, points are deposited into their accounts. WWD 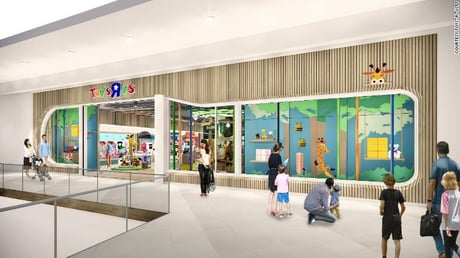 Toys R Us is back from the dead, but its new stores are unrecognizable.

A year after shutting all its U.S. stores, Toys R Us is making a comeback. The international chain, which filed for bankruptcy in 2017, is opening two mall stores this holiday season and bringing back its website. But don’t expect the Toys R Us you’re used to. For one, the new locations — at the Galleria in Houston and Westfield Garden State Plaza in Paramus, N.J. —will be much smaller than their predecessors. And instead of aisles overflowing with packaged toys, the focus will be on open play areas, interactive displays and spaces for special events and birthday parties. “We’re reinventing Toys R Us to make it fun and interactive for kids and parents,” said Richard Barry, a former Toys R Us executive who is leading the new venture. “This is a global brand that is absolutely beloved in the United States." Washington Post

Authenticity is increasingly in-demand among beauty consumers, but the way brands convey that message can fundamentally differ. Within clean beauty, it has mostly centered on communicating values as it relates to health and safety, but French brand Bastide is focused on its story of natural Provence-based ingredients. The 26-year-old brand that was bought and relaunched in 2015 by Frederic Fekkai and his wife Shirin von Wulffen, is expanding to skin care with a face oil called Elixir II and a face mask called Beauté d’Argile. Through the brand’s website, packaging and social channels, Bastide is focused on telling stories about French beauty rituals and its ingredients, which are all locally sourced. Glossy

"California has always been an important market for Mejuri and there's nothing more valuable to us than meeting our community where they are." Toronto-based, direct-to-consumer jewelry brand Mejuri is expanding to the West Coast. The label founded in 2015 by Noura Sakkijha with the goal of delivering everyday high-end jewelry that Millennial women can afford to buy for themselves, will open a showroom/store on Aug. 10 at 8404 Melrose Avenue, adjacent to the trendy Melrose Place shopping stretch that houses Glossier, Marc Jacobs and Isabel Marant. WWD 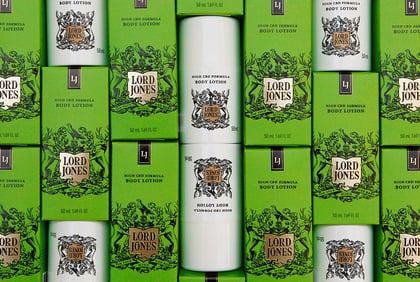 Less than a year after first dabbling in selling CBD products online, Sephora is finally ready to bring its offering to stores. Sephora began selling an edited assortment of Lord Jones’ skin care in 171 stores in New York, California, Indiana Kentucky and more. Lord Jones’ body lotion and body oil, with 100 milligrams of broad-spectrum CBD, will be available in stores next week, and in September, Lord Jones’ Royal Oil that retails for $100 will be present in stores. Glossy 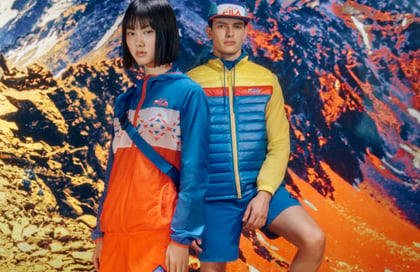 The line of men's and women's apparel and accessories was inspired by Reinhold Messner's summiting of Mount Everest in 1978. Fila is heading to the mountains, the woods and the canyons for its newest collection. The company has created Explore, a limited-edition assortment of footwear, apparel and accessories for men and women that will have a soft launch at ComplexCon in Chicago this weekend. To support the launch, Fila will open experiential pop-up stores in SoHo in New York, in Los Angeles and in several other cities around the world on July 26. WWD 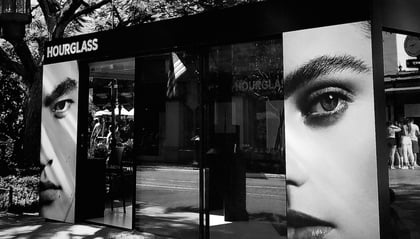 Retail pop-ups are all the rage, but in 2019, there are still some brands like Hourglass Cosmetics that are only now dipping a toe into the space. From July 4 through July 28, the Unilever-owned prestige cosmetics brand is holding its first pop-up at The Grove in Los Angeles for its new Unrestricted Brow product. The product launched earlier in the month and is meant to enhance a user’s natural brow versus promoting the highly manicured look that is frequently found on Instagram. Because Hourglass has been busy expanding globally, as evidenced by its UAE touchdown in March, the primary motivation for the pop-up was to reconnect with new and existing customers on the ground.  Glossy