Luxury marketplace Farfetch has bought New Guards Group, the company said Thursday, bringing in-house the ability to co-create and scale buzzy brands and products. In doing so, Farfetch is effectively building out its own private label platform through which it can launch, test and scale brands on its existing online and offline sales channels. It’s not unlike the way Amazon has, in recent years, used its vast trove of customer data to identify gaps in the market and manufacture those products in house. New Guards Group is a Milanese holding company formally founded in 2015 that has launched many of luxury streetwear’s most-hyped and successful brands, including Off-White, Palm Angels and Heron Preston. Farfetch acquired New Guards in a cash-and-stock transaction worth $675 million, twice the group’s annual revenue and seven times its earnings before taxes. The deal is expected to close in the third quarter of 2019. Co-founder Davide De Giglio will stay on as chief executive, and Andrea Grilli will remain chief commercial officer. BoF

Farfetch Luxury platform Farfetch has been shopping again, but that didn’t appear to do the trick for investors. The London-based company’s share price plunged 40 percent in after-hours trading Thursday to $10.91, meaning its market cap shed around $2 billion in value. It was unclear if investors were fretting over Farfetch’s latest results that showed losses widened in the second quarter or if they took a dislike to news that it had acquired brand platform New Guards Group, the licensee of Virgil Abloh’s Off-White brand, among others, for $675 million in an equal mixture of cash and shares. Whatever the reason, before the news of both, the company’s shares had closed up 5 percent to $18.25. WWD 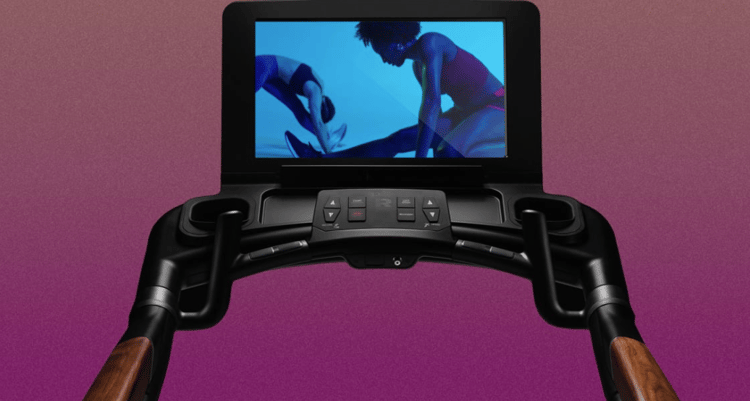 On Wednesday, Equinox Group announced its entry into on-demand fitness streaming. The new digital venture will include two separate pieces of hardware and personalized content representing its portfolio of brands, including SoulCycle, Equinox, and Precision Run. Slated for launch this fall, the platform will pair with a new stationary bike identical to the one found in SoulCycle studios—with the addition of an attached screen. Equinox will also sell its proprietary Woodway treadmill, which can already be found at Precision Run studios. The new digital venture (which has not yet been named) will include all the brands’ signature workouts—led by top instructors—in one network. It is not meant to replace the live studio experience, rather to serve as an addition for dedicated members who want an at-home offering. Fast Company

Bloomingdale’s is entering the subscription rental business, embarking on a format that’s quickly gaining popularity in the retail industry. The online subscription rental service, called “My List at Bloomingdale’s,” is scheduled to launch in mid-September with a fall ready-to-wear assortment with hundreds of women’s styles from more than 60 brands and more than 100 exclusive pieces...the My List assortment will cover all women’s apparel categories. Among the offerings: Ramy Brook dresses, J Brand denim, Mackage outerwear and cashmere from Aqua, the Bloomingdale’s private brand. Several brands make their debut on a subscription rental platform including Frame. And there are some new labels on My List, such as Lini, sold exclusively at Bloomingdale’s...Subscribers will be charged $149 a month. WWD

Disney will offer a bundle package of its three streaming services — Disney+, Hulu, and ESPN+ — for $12.99 a month starting on November 12th, the company announced today. The company previously hinted at a bundle for all three services, but CEO Bob Iger made it official during the company’s investors call today. At $12.99, the bundle is cheaper than or on par with competitive streaming services, including Netflix and Amazon Prime Video. It’s also significantly cheaper than HBO Max’s rumored streaming price of $16 or $17 a month. Hulu is currently available for $5.99 a month (with ads), and ESPN+ costs $4.99 a month. The Verge

Some of the most buzzworthy direct-to-consumer brands like Hims and Harry’s got their identity from marketing agency Gin Lane. Now, the New York-based firm is closing its doors to transform into Pattern, a direct-to-consumer holding company. With its debut, Pattern is also announcing its first brand: Equal Parts, a DTC kitchenware company that will face competition from other upstarts like Great Jones, Potluck and Made In. The mission of Pattern is to “help our generation find enjoyment in daily life” by creating new brands that are all tied together. Co-founder and CEO Nick Ling said while Pattern is the umbrella company for these new brands, they’ll all relate to each other in some way—as opposed to the current DTC market where there are some collaborations but each company operates in its own category. AdWeek

Shiseido Company, Limited (“Shiseido”), a leading global beauty company, and Tory Burch LLC (“Tory Burch”) today announced that they have entered into a long-term partnership agreement under which Shiseido will have the exclusive worldwide license to develop, market, and distribute Tory Burch beauty brands. The agreement will be effective as of January 1, 2020. Tory Burch’s beauty license will be managed by Shiseido Group’s Americas region headquartered in New York City. Financial Post 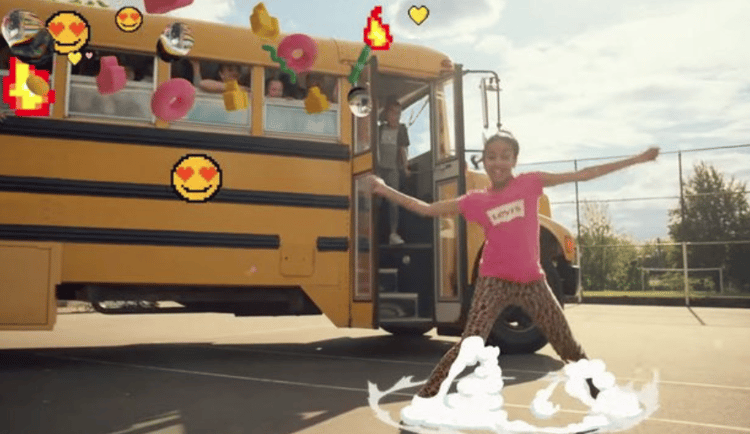 Macy's back-to-school promotion includes its first shoppable commercials on Snapchat and a video-sharing challenge on TikTok. The department store's "All Brand New" campaign also includes digital and TV spots aimed at celebrating kids' individuality and self-expression. As the exclusive sponsor of season three of "The Dead Girls Detective Agency," an original Snapchat series, Macy's will be integrated in mentions and product placements in episodes. In the first "swipe up to shop" activation, mobile viewers can shop back-to-school looks by interacting with non-skippable commercials. The series returns to Snapchat's Discover section on Aug. 11. Macy's also created an "All Brand New Challenge" for TikTok, the social video app that's popular among U.S. teens. The challenge urges mobile users to record videos and inspire others to share their style for the school year. Macy's worked with creative agency Major Behavior on the campaign. Retail Dive

FedEx Corp. said it was ending its contract to deliver Amazon packages through its ground network, essentially severing ties with one of the world’s biggest shippers and gambling it is better off filling its trucks with other customers’ goods. The delivery giant said Wednesday it decided not to renew the contract when it expires at the end of August. In June, FedEx said it was ending its air-shipping contract with Amazon in the U.S. but would continue to handle ground deliveries. FedEx would still handle international shipments. The moves are evidence of escalating tensions between the longtime partners as the e-commerce giant builds its own delivery network, including leasing cargo planes, buying trucks and funding local delivery drivers. WSJ

On Friday, the brand will open a new 8,000-square-foot store at 584 Broadway between West Houston and Prince Streets that will serve as the roadmap for the redesign of the majority of its fleet over the next five years. The North Face operates 160 stores in the U.S. and more than 1,000 worldwide. The SoHo store is designed to be a “base camp for exploration,” the company said, and is intended to establish a stronger connection with its consumer base. WWD

Victoria's Secret appears to be pivoting from its decades-long core marketing approach with the cancellation of its fashion show, according to multiple news reports last week. The event has faced increased controversy in the era of #MeToo, and in May had already been taken off network television by brand parent L Brands. Meanwhile, the brand has hired its first openly transgender model, Valentina Sampaio, for its PINK sub-brand, the model's agent confirmed to CNN. That's notable in light of longtime L Brands marketing chief Edward Razek's comments to Vogue magazine ahead of last year's fashion show that he didn't think the brand's diversity effort should include transgender models. Retail Dive