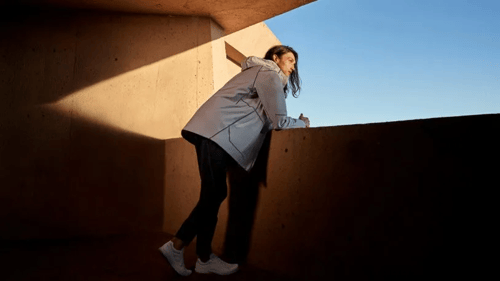 Lululemon’s First New Brand, 10 Years in the Making, is Here

For the last decade, Lululemon has been quietly tinkering with a luxury streetwear label called Lab. The $3.8 billion sportswear giant first piloted the concept in 2009, opening a store in Vancouver. Then, over the last three years, it opened two more Lab stores in New York. Until now, these were the only places to catch a peek at the project and buy a few limited-edition pieces. But today, Lab hits prime time: The newest 44-piece collection will be available online and at 45 stores across North America, Europe, and Asia. Fast Company 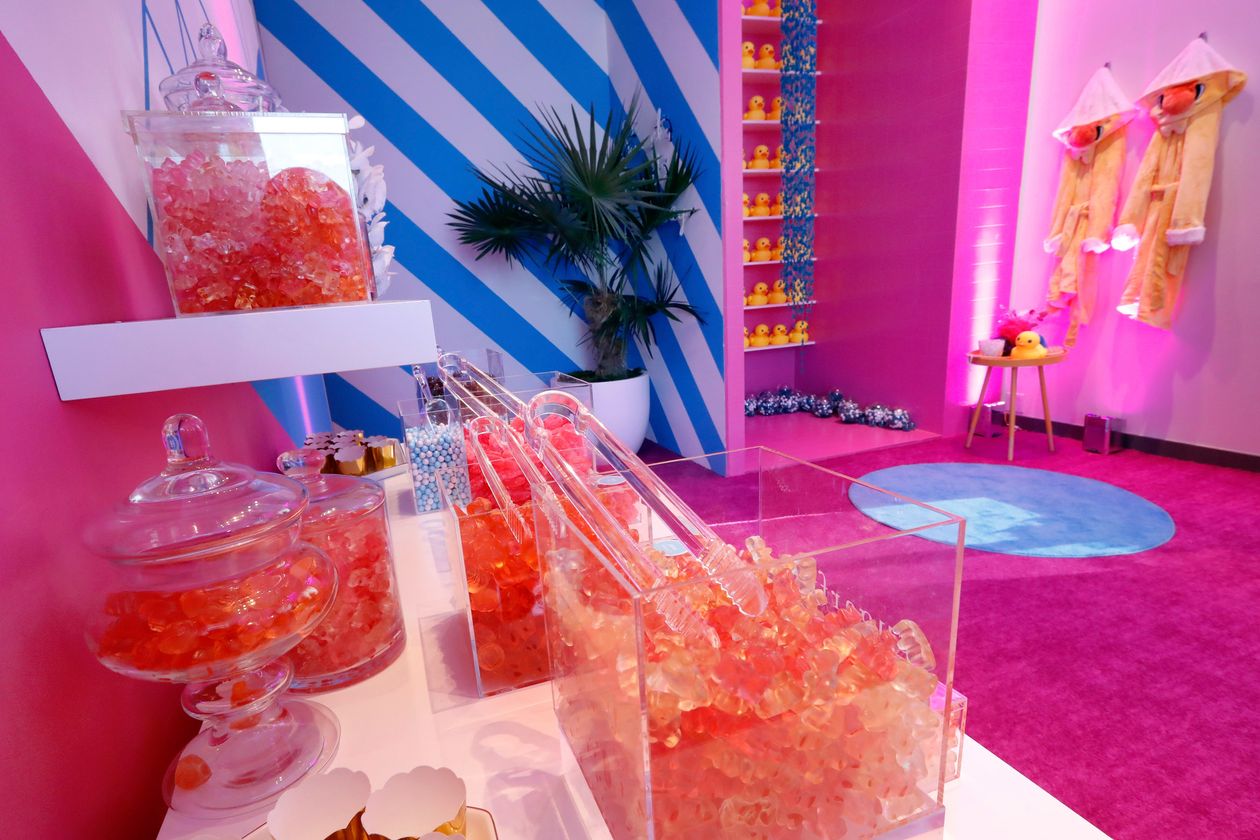 Sugarfina, a chain of high-end candy shops whose backers include Bono and Goldman Sachs Group Inc. Chief Executive David Solomon, has filed for bankruptcy. Sugarfina, known for alcohol-infused candies such as bourbon gummy bears, said it sought chapter 11 protection Friday in the U.S. Bankruptcy Court in Wilmington, Del., to wrap up an “open and competitive process” for selling its business which began more than two months ago. The company said six of its more than two dozen boutiques will close immediately, however. WSJ

When Marc Lore started running Walmart’s e-commerce division three years ago, he went on a buying spree, snapping up a series of smaller retailers. Those days are over. Instead of looking to acquire commerce companies like the semi-upscale men’s apparel company Bonobos, Walmart is going to create its own “digital first” brands, Lore told Recode’s Jason Del Rey at the 2019 Code Commerce conference on Monday. Lore thinks his company can incubate new concepts and then bring them to both Walmart.com and Walmart’s network of thousands of retail outlets.  Vox 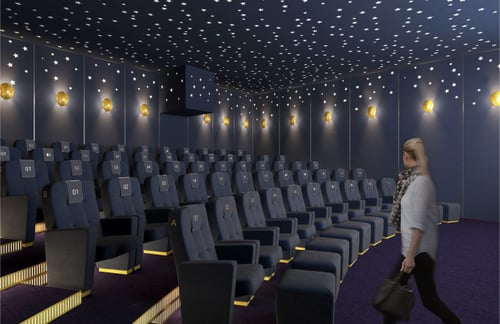 Selfridges has always believed in entertaining customers, and now it’s taking experiential retail to another level and opening a permanent cinema in its Oxford Street flagship. The cinema, which is set to open at the end of November, was created in partnership with the boutique cinema group Olympic Studios. It will offer three screens, a priority membership scheme and food and beverages. The venue, which will screen a mix of blockbusters and indie films, will be accessible from within the store as well as from a separate street entrance, similar to Selfridges’ buzzy new restaurant the Brasserie of Light.  WWD

After launching a digital campaign in 2018 to target millennials, 63-year-old beauty brand Borghese is retracting its efforts to focus on its core customer: women in their 40s and older. Beauty companies are increasingly preoccupied with courting millennials and Gen Zers, but Borghese, which is a New York-based brand that touts an aristocratic Italian heritage and mostly focuses on anti-aging, is updating its social media outreach to center on Gen X while debuting anti-aging products. Glossy

GameStop to Close up to 200 Stores

Just two months after GameStop announced ambitious plans to breathe new life into its stores, the company has announced that between 180 and 200 stores around the world will be closing their doors for good before the year is out -- and more closures are coming. The company's balance sheet has not looked healthy in recent times -- its second quarter global sales decreased 14.3 percent, marking an adjusted net loss of $32 million.  Engadget 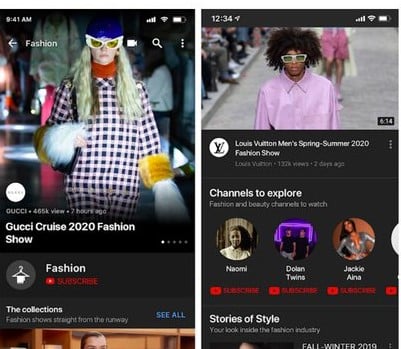 Google-owned YouTube last week launched a hub for fashion and beauty content at YouTube.com/Fashion. The section pulls together videos from creators, livestreams of runway shows, a beauty section and collaborations with fashion brands, per a blog post by Derek Blasberg, director of YouTube Fashion and Beauty. Retail Dive 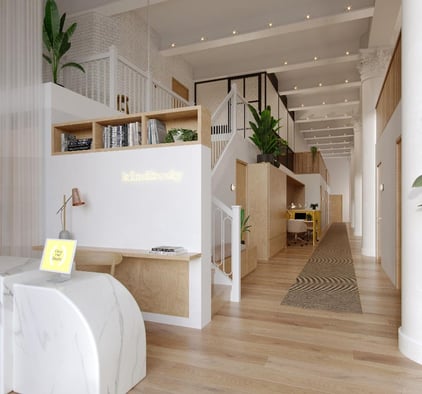 Yesterday, Kindbody celebrated the grand opening of their NYC flagship clinic (102 Fifth Avenue), the first one-stop-shop for all women's health and fertility needs. The NYC flagship is the second brick-and-mortar clinic in New York and immediately follows the successful opening of the San Francisco clinic in August. Kindbody plans to launch in three additional markets in 2020, including Los Angeles. Forbes

Gucci Looks to Set a New Trend on Carbon Neutrality

Luxury’s coolest brand, Gucci, is pouring millions of dollars into a programme to become carbon neutral, as scrutiny on fashion’s climate impact gains momentum. The Italian company is in the midst of a ten-year plan to slash its emissions in half by 2025, but it said on Thursday it will go a step further, paying to mitigate the emissions it can’t eliminate across its supply chain in a nod to the seriousness of the current climate challenge. BoF

From high fashion to fast fashion, sustainability is top of mind for pretty much all players in fashion today. For legacy footwear brand Timberland, the current challenge is not transitioning to more sustainable practices but instead proving to consumers through its marketing that the brand has been focused on sustainability for decades. Glossy