Saks Fifth Avenue parent Hudson’s Bay Co. is going private. The Canadian company has announced that a group of shareholders — including chairman Richard Baker, as well as Rhône Capital LLC and WeWork Property Advisors — agreed to pay $CA10.30, or $7.84, per share in cash for the remaining shares it doesn’t already own. (The buyer group collectively holds 57% of the company’s common shares.) The new price represents a roughly 62% premium to the retail firm’s closing share price on the Toronto Stock Exchange on June 7 — the last trading day prior to the announcement of the group’s initial proposal. Footwear News 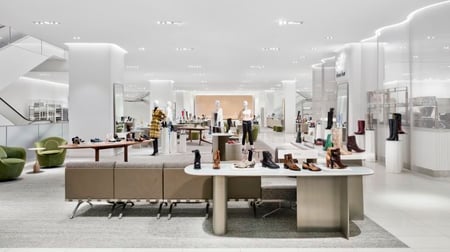 In the midst of Barneys New York’s bankruptcy, the retailers still standing are increasingly leaning on beauty services to drive customers into stores.On Oct. 24, Nordstrom is set to open its first flagship in New York. The store in midtown Manhattan is seven stories and 320,000 square feet. The beauty department is the company’s largest and covers two levels — one is 8,000 square feet and features a traditional beauty counter experience, and the second, at 6,000 square feet and called Beauty Haven, is dedicated to 110 services. Across its other 119 full-line stores (not including Nordstrom Rack), an average beauty department size is less than half of that. Glossy 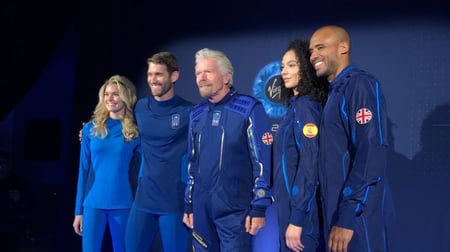 Under Armour on Wednesday unveiled the spacesuits it is making for people to wear on flights to the edge of space with Richard Branson’s Virgin Galactic. The companies are collaborating on a full line of spacewear for Virgin Galactic, which the companies claim as the first collection “created specifically for private astronauts.” The collection includes the spacesuit, a training suit, footwear and even a limited edition jacket. CNBC 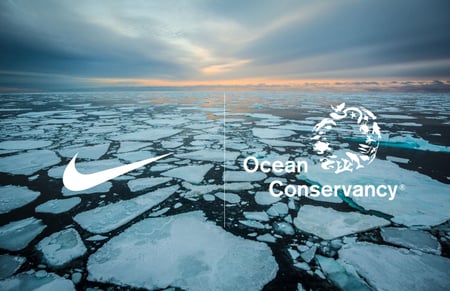 Macy's Home to $8,000 Mink Jackets, Will Stop Selling Fur Products by 2021
Macy’s will completely phase out the sale of animal fur from its stores by early 2021, making it the biggest U.S. retailer to ban the controversial product.Macy’s and its subsidiaries, including Bloomingdales, will stop selling animal fur and products made from it, joining other major department stores including Sears and JC Penney, as well as designers including Burberry, Gucci and Michael Kors. The move is a partnership with the Humane Society of the United States. Kitty Block, the organization’s CEO, said Macy’s decision is “consistent with the views of countless consumers in the marketplace, and other retailers should follow.”  Forbes

Skincare brand Sunday Riley has agreed to settle with the Federal Trade Commission over allegations that the company faked reviews on Sephora’s website to boost its sales for almost two years. However, the agreement between Texas-based Sunday Riley and the FTC doesn’t require that the skincare company admit to writing fake reviews. Rather, the company has promised not to do so in the future.  “The proposed settlement prohibits Sunday Riley from again posting fake reviews, but does not require any refunds to consumers, forfeiture of profits, or admission of wrongdoing,” a spokesperson for FTC Commissioner Rohit Chopra said in a statement to BuzzFeed News. Buzzfeed News

Amazon’s Private Label Belei Makes European Debut
Amazon’s private-label skin-care brand Belei has launched in the European market. The range, which was first introduced in March in the U.S., is now available in Italy, Spain, France, Germany and the U.K. The Switzerland-based brand’s debut in the old continent has been postponed as some product formulations were tweaked to better answer to the requests of local customers and to respect certifications demanded by the European Union. WWD 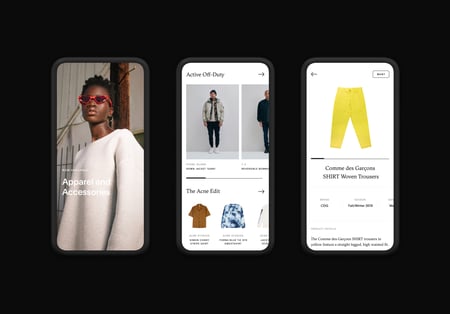 Goat has taken the leap into apparel. The sneaker resale app launched this morning its new apparel and accessories offering from 50 luxury, contemporary and streetwear brands such as Gucci, Saint Laurent, Maison Margiela, Acne Studios, Off-White and Supreme among other brands, and global boutique and retail partners. WWD 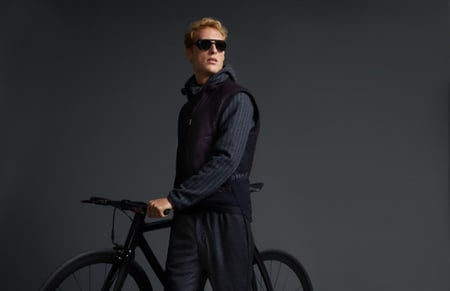 Sease is testing the waters — and the mountains and the bike lanes — of New York City with its first U.S. pop-up. The Milan-based performance lifestyle brand geared to the mountains, seas and cities, has teamed with Moda Operandi on the 4,000-square-foot shop at 160 West Broadway in TriBeCa. It will remain open through Nov. 3. The space is a former gallery and Sease took an “art gallery approach” when creating the space. There are photographs and images that speak to the brand’s ethos on the walls, and a curated collection of key items are hung from fixtures at the front of the space design aesthetic to test the market in New York City. WWD

Lego is considering a brick rental scheme in an attempt to cut down on plastic waste. The Danish toymaker has vowed to make all its bricks from sustainable sources by 2030 and is ploughing significant resources into finding alternatives. Tim Brooks, vice-president responsible for sustainability, said the company was “totally open” to the idea of a product rental scheme but acknowledged that lost pieces could pose a significant problem. He told a Financial Times manufacturing conference: “It has to come down to the value proposition.The Telegraph

Meet The Netflix Of The Car Industry

Lynk & Co would like to challenge the conventional auto industry by proposing a new way to buy, own and use cars. Created three years ago and about to launch in Europe, this new marque joins the ever-expanding Geely Auto Group – the Chinese car giant with a portfolio that includes Volvo, Lotus, Proton and Polestar. Currently there are three models in the Lynk & Co family – the logically named 01, 02 and 03 – sold only in China, with the 01 PHEV hybrid expected to premier in Europe next year. The cars are designed to be sporty and rugged, but the exciting story isn’t necessarily the products. Lynk & Co is proposing a leasing model that operates much like a smartphone contract or Spotify and Netflix membership, with a monthly subscription fee with few strings attached. Wallpaper Magazine