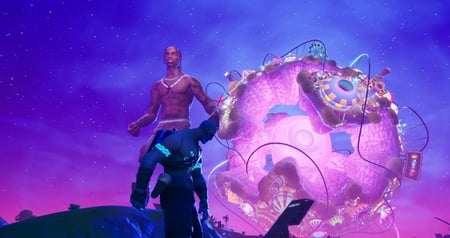 It’s not shocking that we’d see impressive viewership numbers from Fortnite’s “Astronomical” event—not only did the Marshmello concert set records, but we’re currently going through a crippling pandemic that has seen entire countries locked down for weeks on end. Even so, it’s impressive to see it spelled out—after the first show, Epic said that 12.3 million people had tuned in for the premiere. After five shows, the developer says that number has reached up to 27.7 million unique viewers, with 45.8 million views, suggesting plenty of people saw multiple shows. Forbes

Twitch is doubling down on esports in this new era of social distancing as a number of traditional sporting events have been cancelled. The company this week introduced a new esports directory on its site that will make it easier for viewers to find live matches, information on players, games with active competition leagues, a directory of players and more. TechCrunch

The Apple-Google coronavirus exposure notification tool is one step closer to its planned mid-May release. On Wednesday, the companies announced that a beta version of the application programming interface (API) is being released to developers for the public health authorities who will be incorporating the tool into their digital contact tracing efforts. As contact tracing becomes an increasingly hot topic in the Covid-19 pandemic, details of the new tool built by Apple and Google are coming into focus. In late April, the companies offered updates that included a closer look at how the tool will work on smartphones, information about additional privacy features, and a new name. Apparently, Apple and Google are backing away from the term “contact tracing.” Their tool is all about “exposure notification.” Vox 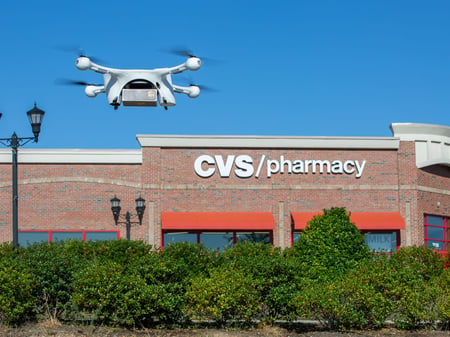 UPS Will Start Delivering CVS Prescriptions by Drone in Florida

UPS and CVS announced on Monday drone-delivered prescriptions will start in early May. At first, the deliveries will go to The Villages, the largest retirement community in the US. The 135,000 residents of the Florida community will be able to have prescription medications delivered to their homes. The coronavirus has upended life around the world, and many countries and states are on lockdown. Pharmacies are considered essential and remain open, but venturing outside can be risky, especially for the elderly and immunocompromised populations. Business Insider

Nursing Home Design is Deadly. Here’s How to Change It

Nursing homes have long been seen as grim and sterile, but during the COVID-19 pandemic, they’ve also been fatal—1.3 million individuals living in nursing homes around the world have died from the virus. While elderly people and those with preexisting conditions are high-risk populations, the infection’s rapid rate of spread is also due to the way nursing homes are designed. Most rooms have two or four beds that are placed in close proximity; sinks and windows can be hard to access; and dated systems require surfaces to be frequently touched. In the face of coronavirus, it’s time to rethink how nursing homes are designed. Here’s what experts suggest. Fast Company 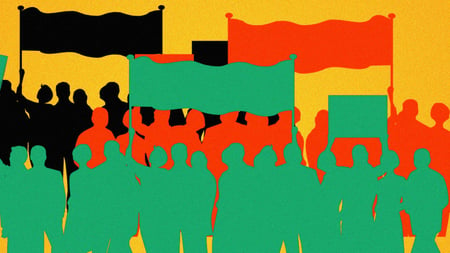 Amazon, Walmart, Target mega-strike: Here’s What to Know About the Sprawling Protest

Workers across the pandemic’s front lines plan to strike together this Friday, May 1, on International Workers’ Day, to protest what they say are unsafe conditions and a lack of protection from their employers.The May Day General Strike will unite employees at Amazon, Whole Foods, Instacart, Target, Shipt, FedEx, and Walmart in a single, sprawling effort. According to a press release cited by The Intercept, workers—mostly non-unionized, given their employers’ notorious union-busting reputations—will call in sick or walk off the job during their lunch break, picketing outside their warehouses and storefronts. At some sites, rank-and-file union members will stand alongside them. Fast Company